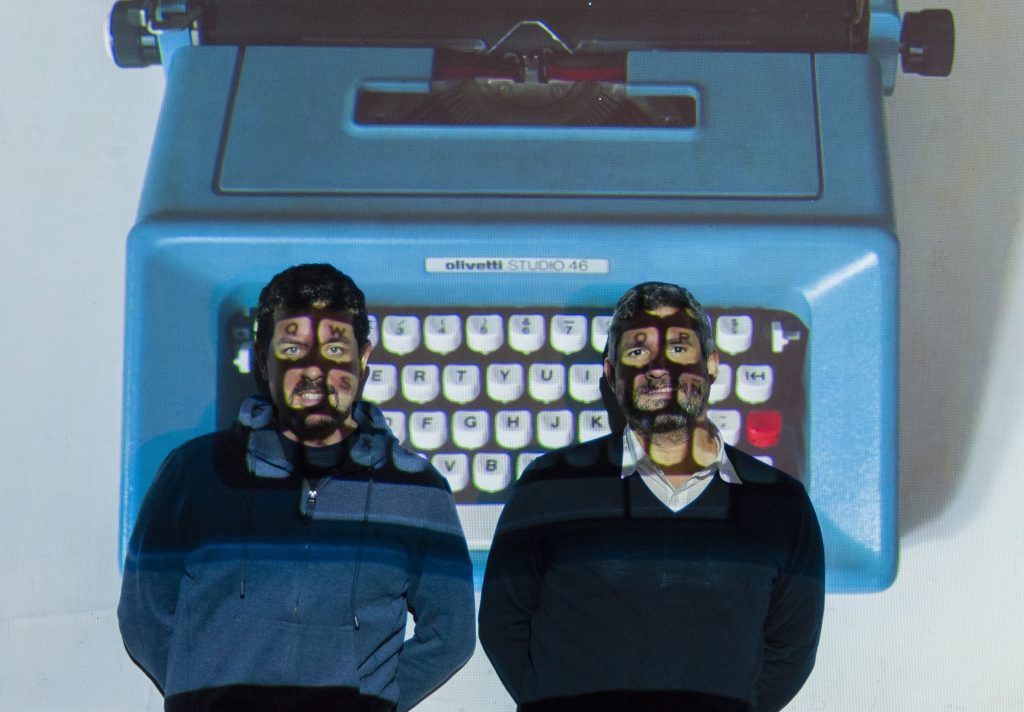 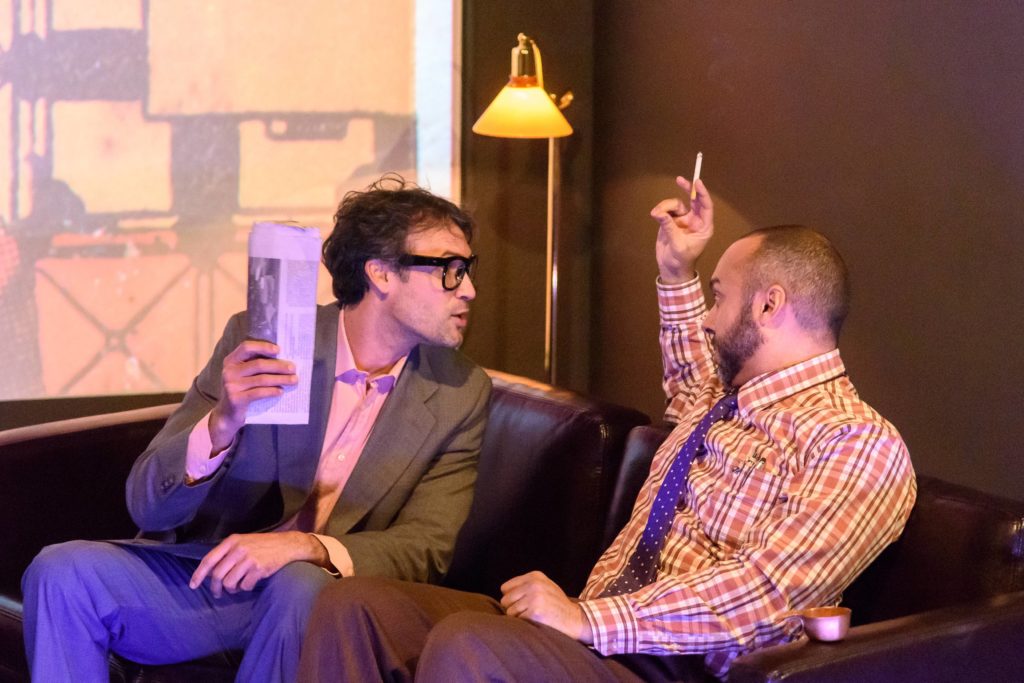 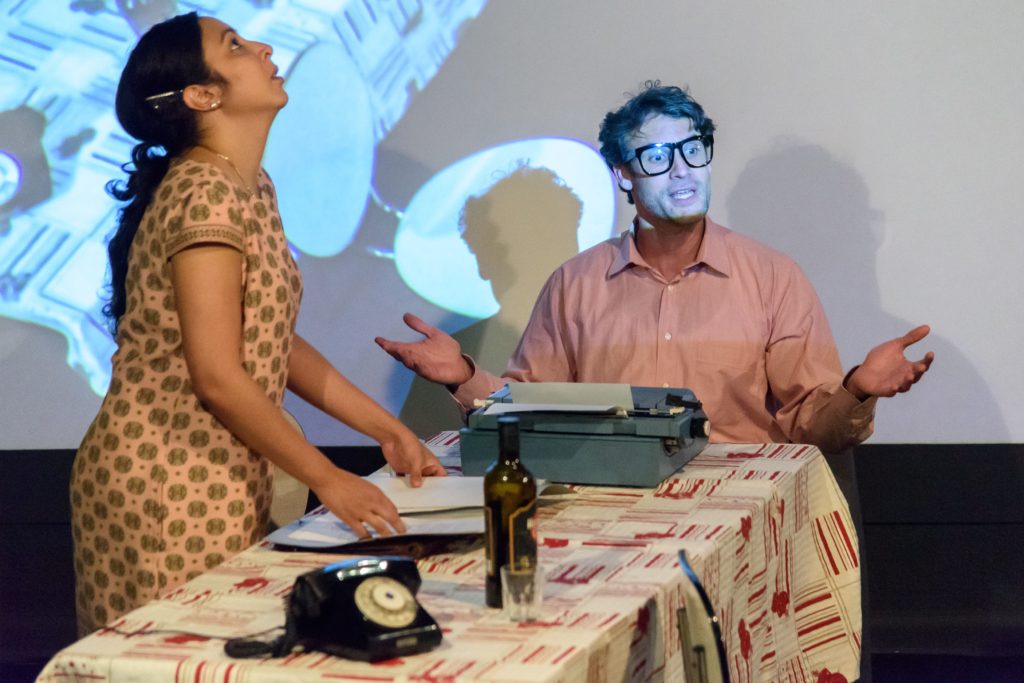 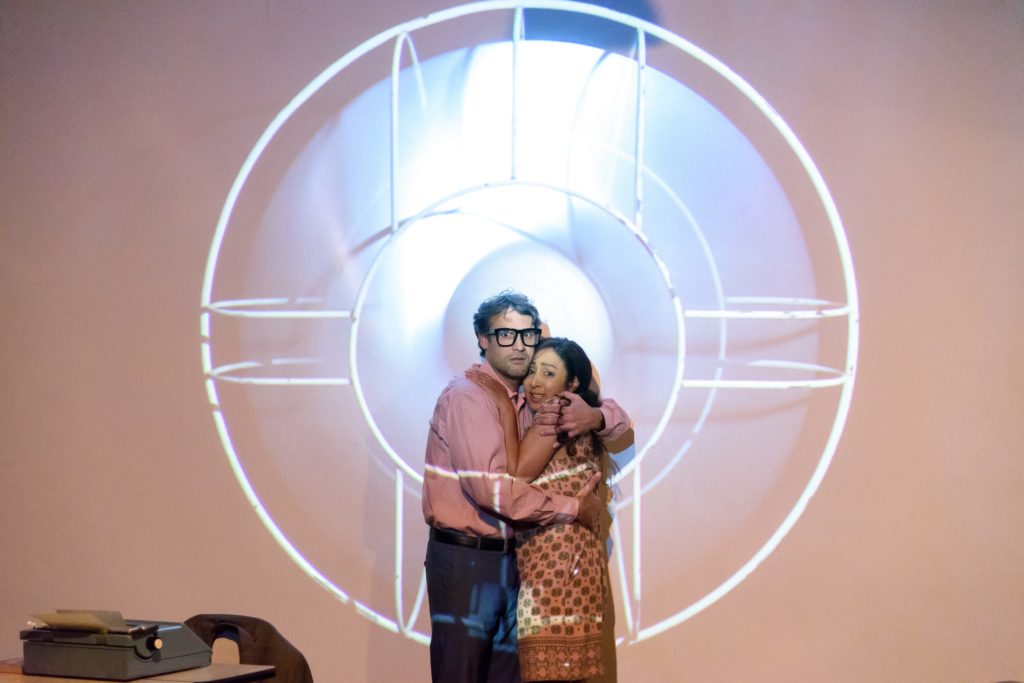 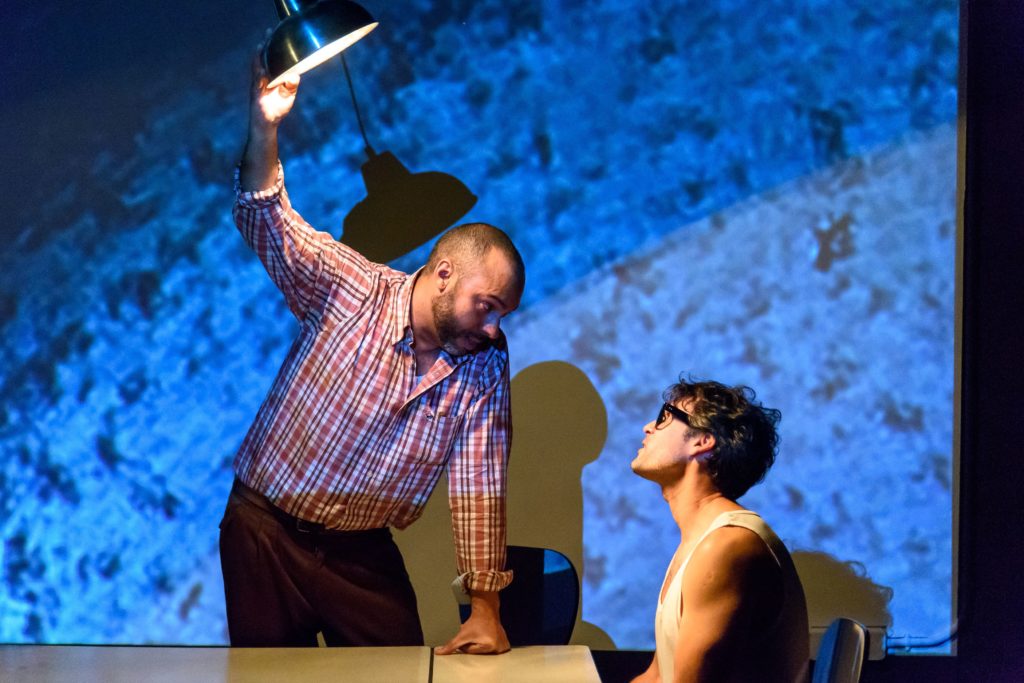 This collaboration between Dagoberto Rodríguez and playwright Abel González Melo takes as its starting point «the Padilla case», one of the most violent episodes in Cuban culture in the 20th Century. After winning the Poetry Prize of the Cuban Union of Writers and Artists with his book Fuera del juego (Out of the Game) in 1968, the writer Heberto Padilla found himself suddenly accused as a counter-revolutionary and suffered though censorship, persecution and prison. Upon being released, he leads a surprising public self-incrimination on April 27, 1971. These events marked a before and after in the relation between Art and Power on the Island and were the trigger of grim cultural politics that spread through Cuba thereafter.