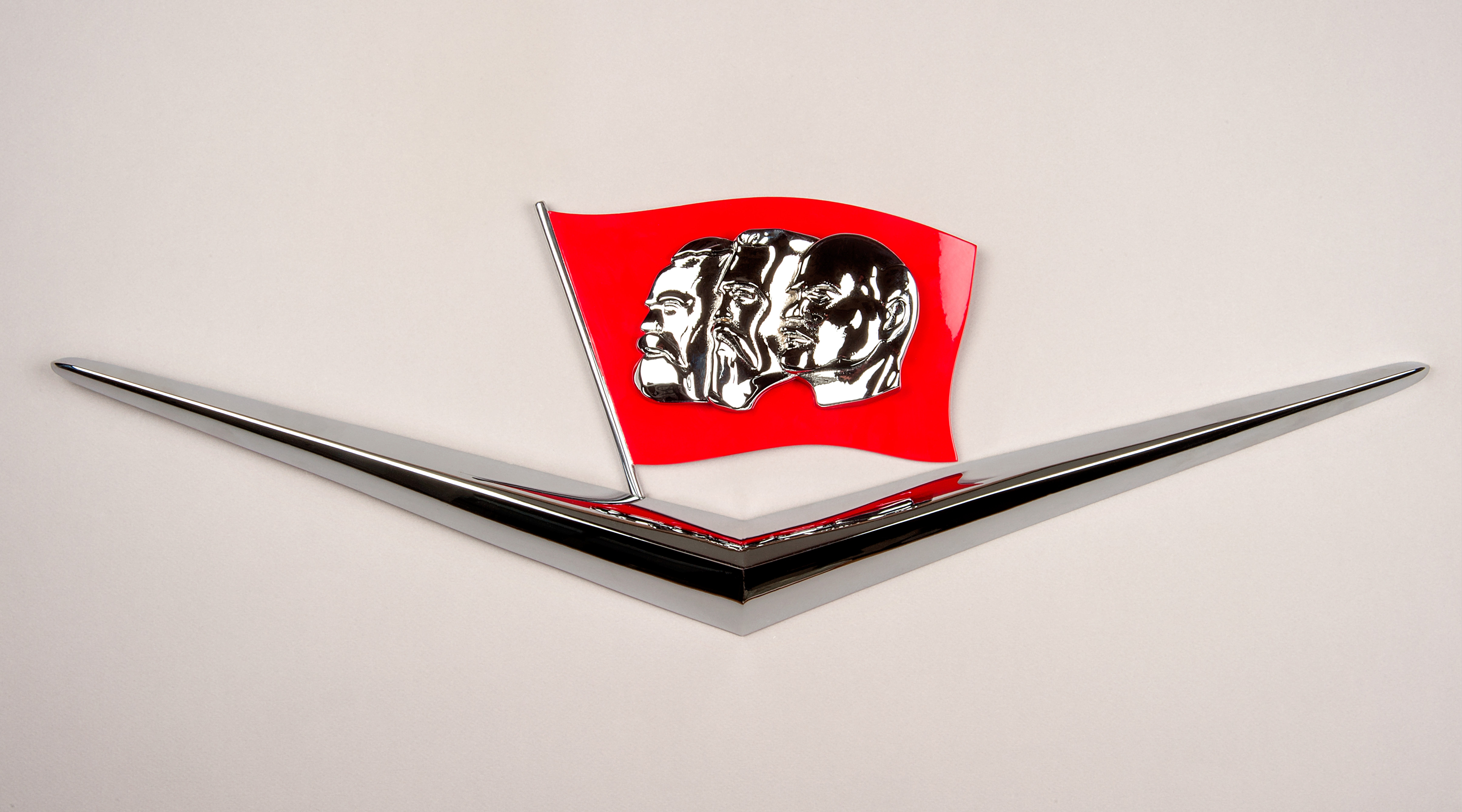 In the years after the Second World War, life and lifestyle experience the emergence of mass culture. Inventions like the radio in the 20’s and the proliferation of magazines teeming with publicity had prepared audiences for what television would consolidate during the 50’ and 60’. Advertising became the means of shaping and manufacturing not only the needs and desires of society, but also its values and ideas. Consumption, instead of the puritan way of production and handwork, became a cultural identity. And so, a new world of machines made to ease labours, provide comfort and promise happiness prospered in our homes. The idols and ideals of the Western World were manufactured in the creation department of publicity agencies to be worshiped on the TV sets of our living rooms.

Yet another ideology, coinciding in time, also claimed the achievements promised by the spiral of progress and History. In opposition with the consumerist myths, the Soviet Union was immersed in the edification of the new society and a new man, led by ideals of social equality and held by the supreme and unquestionable authority of the communist party and the supreme leader.  The new cosmovision had to provide a new language to name this world. Words like enemy, comrade, imperialism, and others, became part of daily press and reconfigured the scenery where these two societies were confronted in cold war. Instead of publicity agencies, now the gods and myths ruling society were created in the headquarters of the communist party and transmitted in the form of propaganda.

In this series of artworks, Dagoberto Rodríguez brings together in a gesture of pure irony the essence of the two dominant ideologies of the 20th century and their means of constructing an image of the world. The logos, typography and branding used by American cars in the fifties are merged with the most used words in Fidel Castro’s discourses. The results match disturbingly, the two dominant cosmovision of the world oppose and yet necessarily complement each other. They are unfolded by Rodríguez by reconciling two forms still present today in Cuba, old American cars and Fidel’s words.