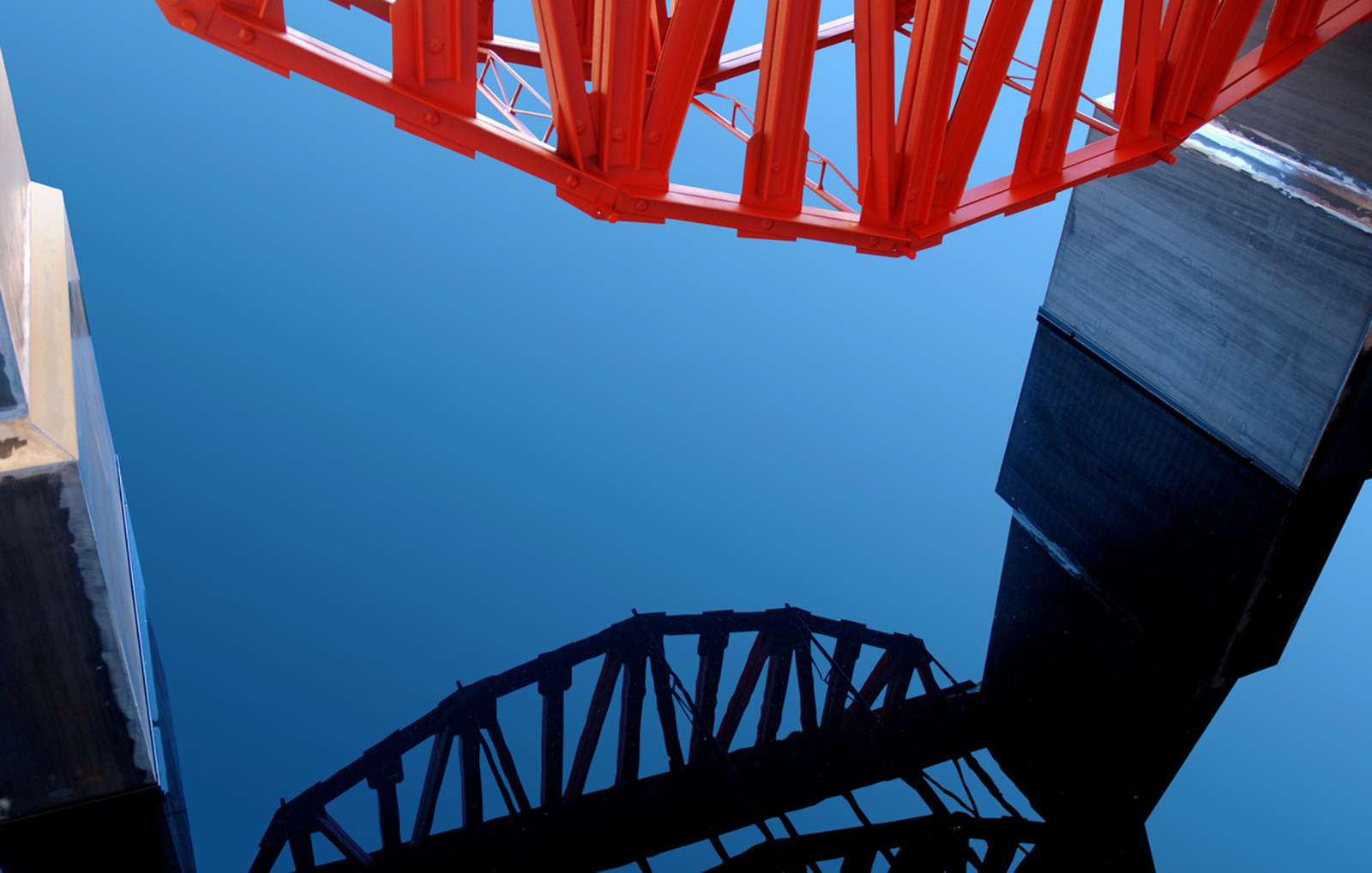 Galerie Peter Kilchmann is pleased to present for the first time Cuban artist Dagoberto Rodriguez (*1969 in Havana; lives and works in Madrid; former member of Los Carpinteros) in a large solo exhibition. Rodriguez artistic practice operates at the interface between art and everyday life. His carefully crafted sculptures and watercolors combine elements from architecture and design, while exploring iconic moments in politics and society. In doing so they follow a humorous visual language of contradiction and transformation – like the utilitarian versus the useless and form versus function. In the context of the exhibition Rodriguez will present his most recent groups of works, commenting with irony on the failures and drifts of modernity, as well as its contradictions and poetic possibilities. On view will be a selection of objects in chrome bronze and bronze as well as one large scale sculpture in (technique?).

The first space of the exhibition will be dedicated to Rodriguez‘s two series Emblemas (Emblems), 2018 and Cocaina y Comunismo (Cocaine and Communism), 2019. Installed in a composed formation on the wall, a group of sculptures in chrome bronze will appropriate the aesthetics of emblems and wheel rims of American cars of the mid-twentieth century. These vehicles were icons of modernity and capitalist expansion in the United States after the Second World War. While in the rest of the world they gradually disappeared from the streets being replaced by more recent models, in Cuba they have remained in use and nowadays are considered as one of the island’s most popular icons. Besides the obvious branding of each object, on a closer look the observer will be confronted with strong verbal intersections used by Fidel Castro such as Justicia (Justice), Libertad (Liberty) or Es para los Revolucionarios (Its for the Revolutionary) merged with the brand-related logos and typography. While stressing the paradox that these emblematic objects of US capitalism have remained in full use throughout the sixty years of communism in Cuba, the series also presents a shift of meaning by featuring words spoken in Cuba‘s revolutionary discourses that have little or nothing to do with the cars’ original market-oriented rhetoric.

The series will be contrasted by the large-scale sculpture Puente Invertido (Inverted Bridge), 2019, adopting the distinctive late nineteenth century bridges, which were not only engineering achievements but one of the most iconic accomplishments of the industrial revolution. The piece consists of a reproduction of one of these structures. But instead of fullfilling it‘s original purpose to connect two disconnected shores or borders it is uprooted of any context and displayed upside down while reflecting itself in a water mirror. The functionality of the object is thus suspended to give rise to a purely aesthetic dimension. Moreover, the reflection does not only produce an inversion of the image but a switch of meaning: the most important part of the installation is not the object itself, but its positive reflection. Inspired by the Greek myth of Narcissus, Rodriguez inverts the protagonist’s fate and doctrine that aesthetic delight causes loss by showing beauty as a plausible escape to modernity’s dictate towards technology, reason, and progress.

The exhibition will continue in the second space, featuring the series No Estrella (No Star), 2019 that draws reference to the shape of the medals awarded by the Cuban government to prominent personalities and top leaders of the regime. The star is also an icon of the Cuban flag. In this series the artist presents the star through an aesthetic which resembles the organic soft texture of sea stars. Closer to that of nature than to an emblematic symbol of the communist regime the shape is deprived of its political and ideological use as a medal. The political-ideological order, which has proven to be pivotal for Cuba’s historical processes, is shifted in order to highlight the role that nature, and particularly the sea, have had in the socio-historical configuration of this Caribbean island.

Rodriguez premiered as a solo artist in the group exhibition La NO Comunidad at CentroCentro, Madrid in 2018. In spring 2019 his works were presented at the XIII Bienal de la Habana. Through

Aug. 30 his works can be seen at the Astana Art Show, Kazakhstan, curated by Jérôme Sans. A major solo exhibition will be held at the CAAM Centro Atlantico de Arte Moderno, Las Palmas, Gran Canaria in 2020.