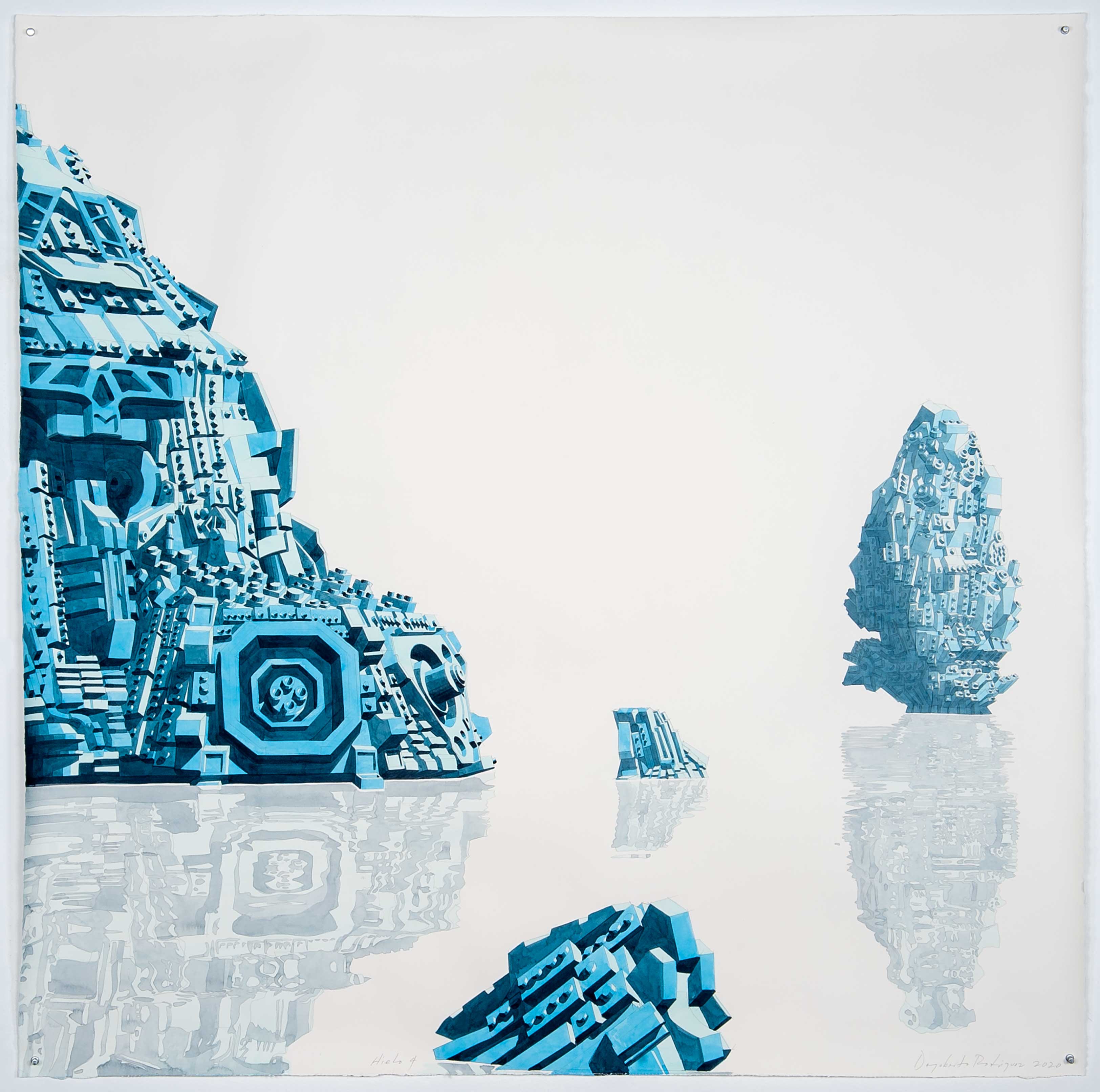 Isolation, loneliness, and depression are constantly fed by the insecurities and uncertainties that are not products of our imagination and fantasies but of the realities of our lockdown and confinement. We have never yearned for the touch of others, their embraces, their kisses, more than in these days. And those oppositions between “the private space and the public space, between the family space and social space, between cultural space and useful space, between the space of leisure and that of work”* have been eroded or blurred, and they seem to have lost their old sacred clarity… to become desolated scenes of nightmares, intimate immensities, solitude and alienation…

Under the cataclysms of our current conditions worldwide, there remains a connection between the individual psyche and memory, but also between the newly discovered personal space and the reality of the city and the world. Bachelard is still relevant for a reflexion on the imaginary of interiority and interior space. These days, the house is the center of our universe and the scenario of our imagination. The objects of our daily routines and delights find their way into social and political dimensions. Our memories are confounded with the realities of an unexpected world of systemic hate and violence. Each one of its rooms irradiates what we are, what we have been. And little domestic things, forgotten colors and smells, transport us to that immensity of the intimacy that we have lost. We try to give cohesion to such immensity, perhaps to formulate a theorem. In the long tunnel of our imagination, we are always trying to make sure that we are not banished from the realm of possibility. O.Z