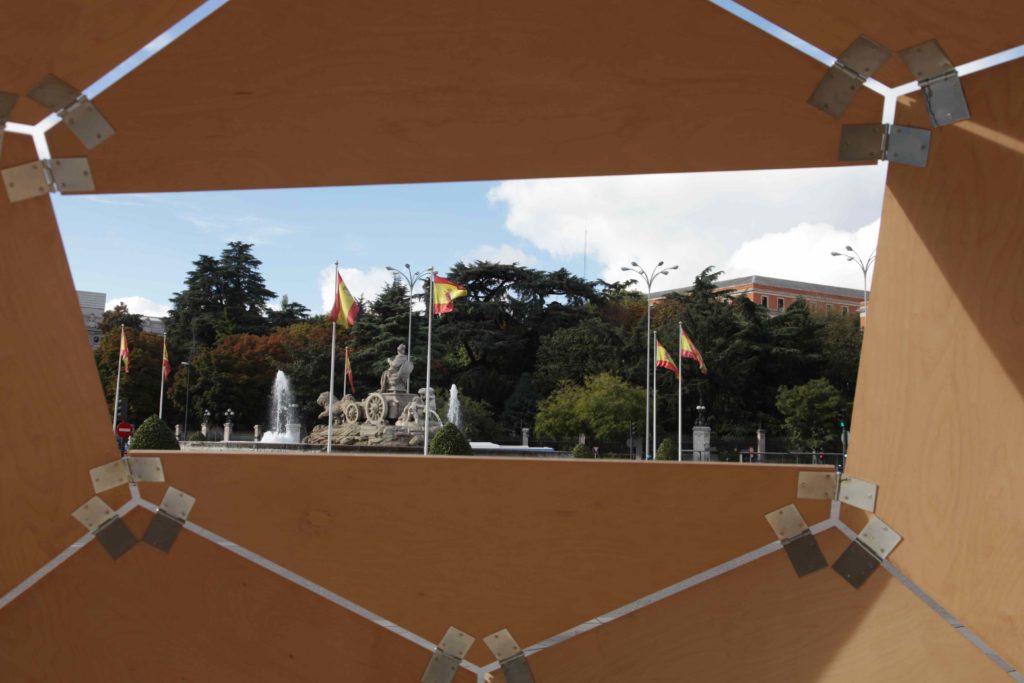 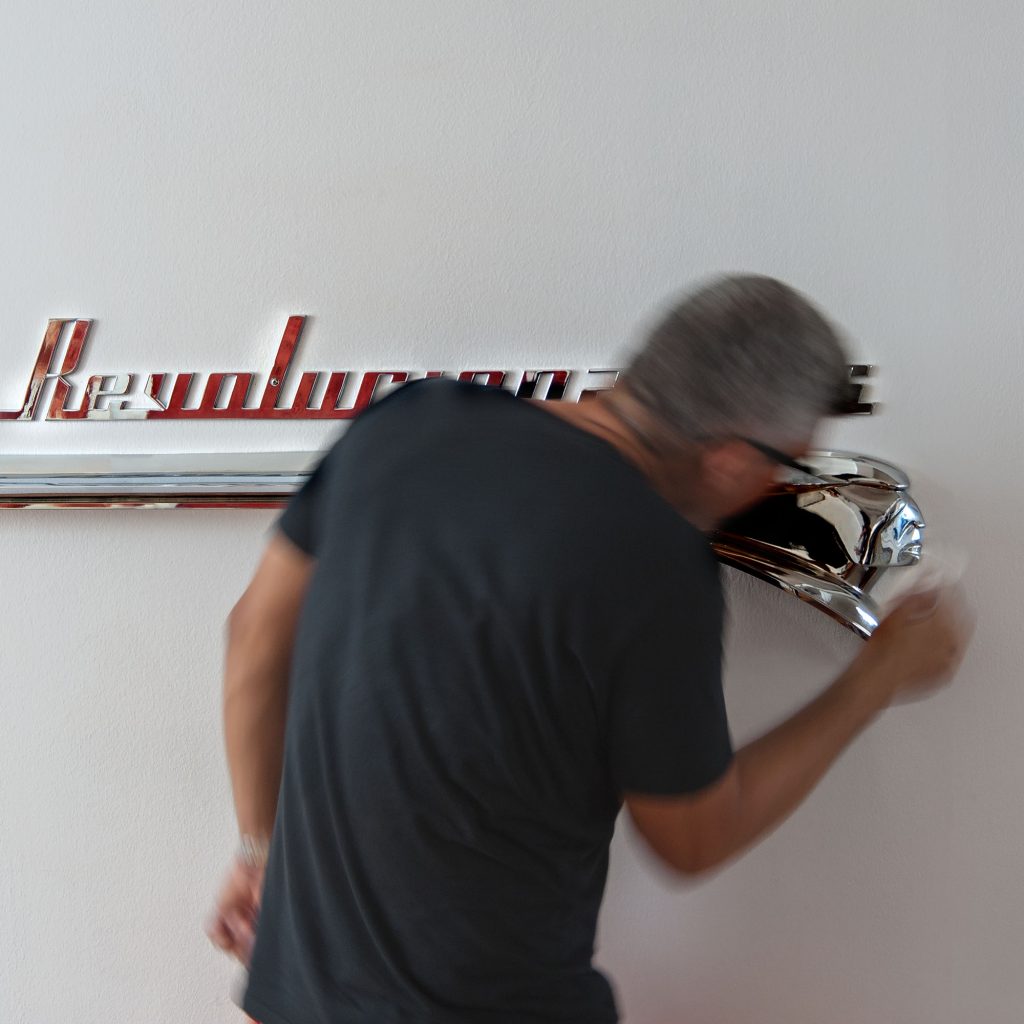 DAGOBERTO RODRIGUEZ interviewed by Jérôme Sans What is the meaning of Los Emblemas series as a whole? In conjunction, the emblems contain two completely different ways of seeing the world in one single object. These two points of view of reality come together in Cuba, but they are totally antagonistic. The first one (the American […] 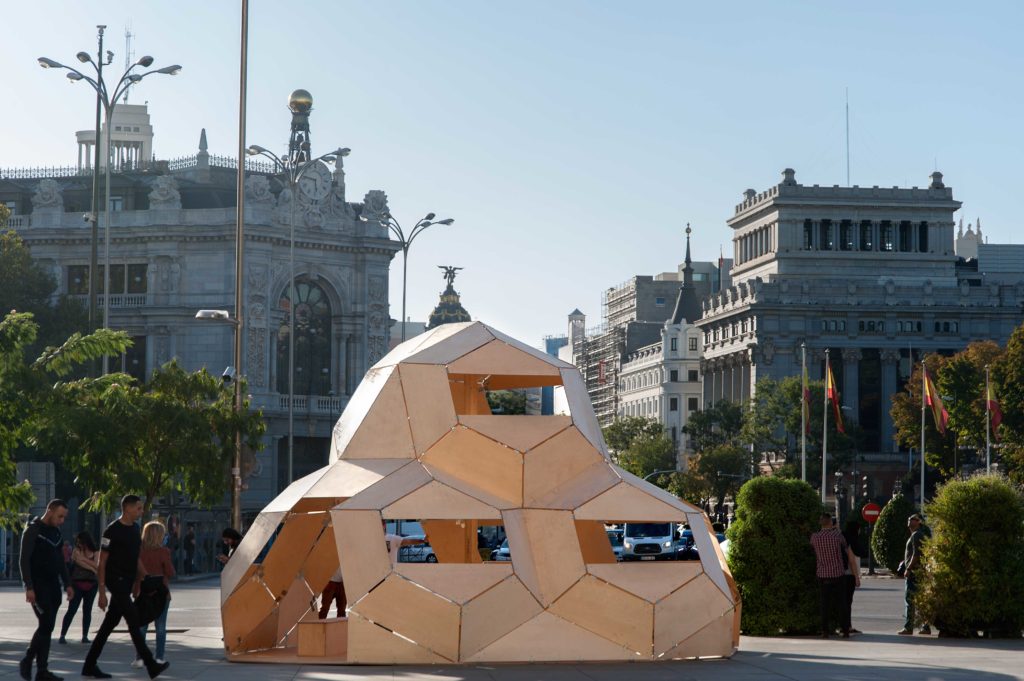 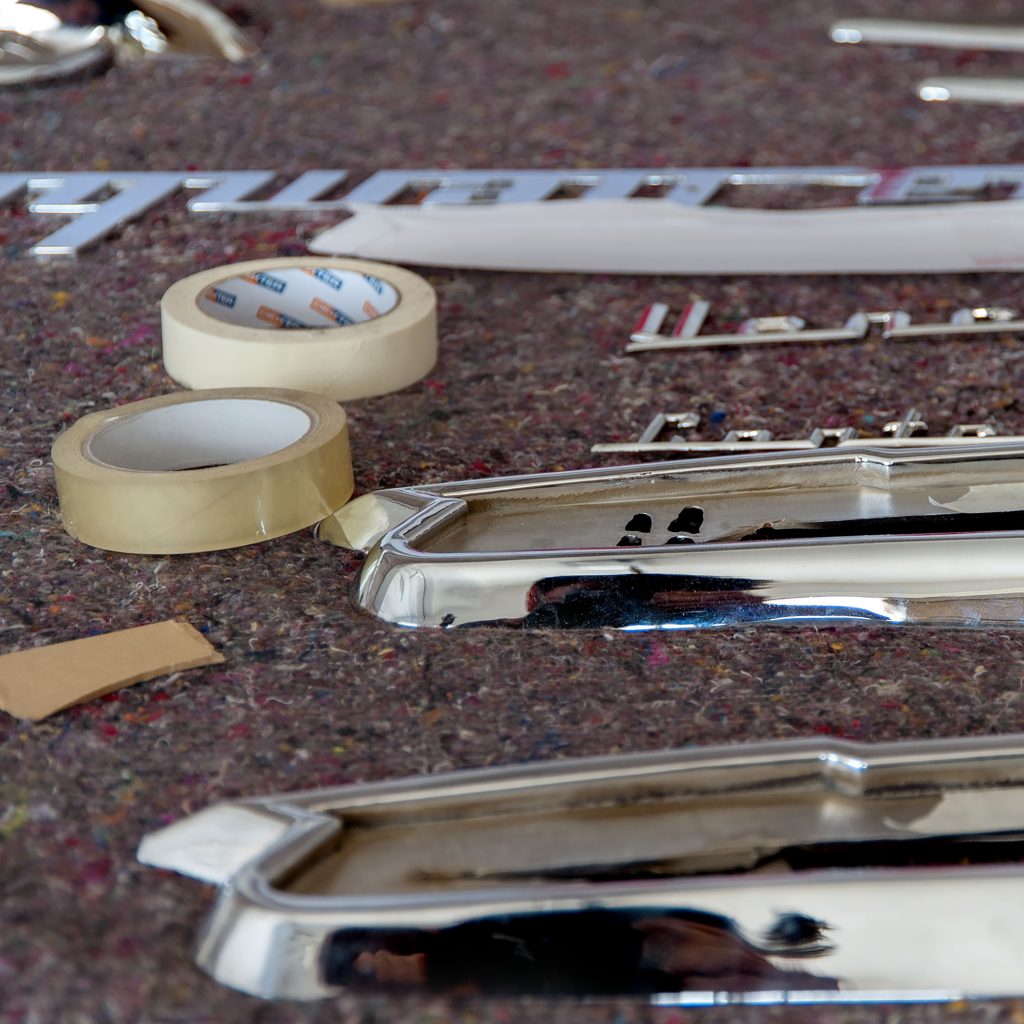